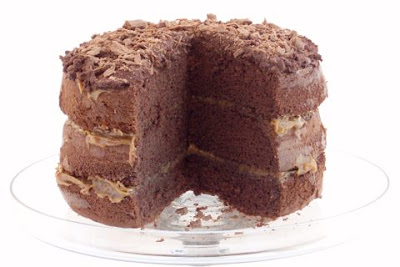 I love to invent characters, imagine settings and create plots. But one of my most favourite aspects of writing, is adding detail and description. I believe that including sensory details, pulls the reader into the scene and helps to bring characters and situations to life.

It's a bit like an artist adds colour and texture. Our words are our paint.

I have a little note book (well I have about 50 to be honest) into which I write my own similies, metaphors and analogies. I know that one of my writing weaknesses is that I can include too many similies into my writing. A few can be great; too many and you're over egging the pudding as they say! I usually re-read my work at the first edit and find that my flow is disrupted with too many comparisons. This is where I hit the delete button most often when editing!!

Description can be great fun to work on and can be a welcome break from working out the plot and dialogue. Rather than have my character eat a cake, I'd rather she inhaled the sweet smell of baking as she bit into the rich moist chocolate cake, licking her fingers clean of the butter cream which had dribbled down them? I don't know about you, but I can almost smell that chocolate gateaux!

I've added a extract of my second novel, In Hindsight. I think it shows more clearly than explaining, how I colour my story. It's still a work in progress, so please let me know if you think I've gone over-the-top! I know I have to sometimes rein myself in!

June’s heat-haze danced and twitched as it levitated above the broiled pavements. Shiny black slugs of melted tarmac dribbled lazily into the gutter, smelling as sickly-sweet as a bag of pineapple chunks. Aircraft droned above them, leaving white streaks slashed across the bare blue sky, criss-crossing existing contrails. This month was a melting pot of sticky days.

Ellie and Tom Forrester stood in front of the neglected weather-worn house in Clapham, looking up in disbelief. A flaking central front door didn’t bode well for the rest of the building. The sash windows looked rotten where paint had peeled and rain had drenched the exposed wood. The low parapet which was built around the edge of the roof was crumbling in parts and missing in others. Its only redeeming feature was a mature Magnolia tree standing in the diminutive front garden.

Ellie opened the paper she’d been carrying and re-read the advertisement which had caught Tom’s attention over breakfast the previous morning.

“It says here, 'Elegant three-storey semi-detached Georgian town house. In need of some modernisation to bring it back to its former glory. Full of original features. Pretty courtyard to the rear of the property. Dated decor requiring attention throughout.'”

“Dated! I think they mean delapi-dated.” Tom frowned as he rubbed the stubble on his chin. It was a nervous habit he’d developed since establishing his own photographic business, The Bigger Picture.

Nearby church bells chimed half past the hour as the estate agent fidgeted impatiently next to the front steps. She’d felt a trickle of sweat run down between her shoulder blades and was worried that the damp patch would show through her new summer shift dress. The news channels were proclaiming that it was going to be the hottest June on record for the past twelve years and the damp skin on her back, lay testimony to that fact. She silently urged the dithering couple to make up their minds.

“Do you still want to take a look?” Ellie asked.

Tom pulled a face and shrugged. “We’re here I suppose.”

She folded her arm through his as they joined the red-faced agent.

The woman turned a key in the lock and the door squeaked open. Ellie noticed that a line of perspiration had seeped through the back of the agent’s olive dress, staining it dark green. Once inside the cool hallway, they gave a collective sigh of relief. The smell in the dank entrance hall propelled Ellie back to the many hours she used to dig in the damp earth under the shade of a huge silver birch as a child. Almost like a perfume, it smelt musty and sweet 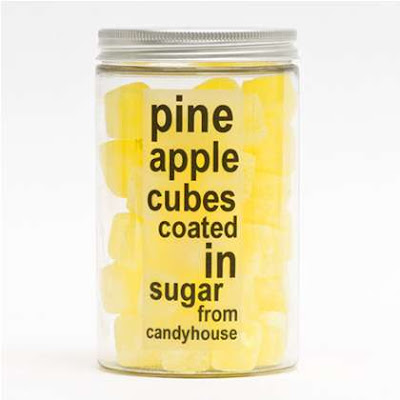