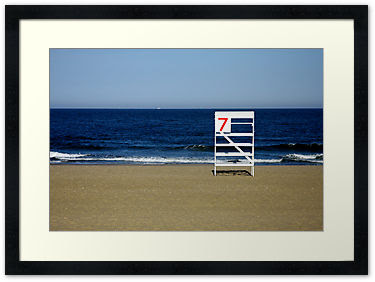 What a great idea! A big thank you to lovely Kay, @1_Lovelife, for including me in on Lucky #7. Seven writers are invited to copy and paste 7 sentences, starting from line 7, on page 77 of their WIP. The novel I'm working on at the moment has a working title of In Hindsight.


Just to give you a glimpse into the storyline, Rowan was widowed a year ago and has decided to turn her three storey Georgian house in London, into three seperate apartments. This not only gives her something to focus on, but is a way of earning an income and making new friends. As with any story, things don't go smoothly. She causes an accident, someone's sending her unpleasant cryptic notes, her best friend is suffering form an obsessive compulsive disorder and she finds out shocking news about her late-husband. Did she ever really know him? Rowan also feels ashamed and guilty because she's falling in love with James, one of her tenants, after only a year as a widow.


The sun appeared from behind a cornucopia of clouds as Rowan and James crunched along one of the gravel paths which ran through Clapham Common. The warm rays lit up the expanse of grass decorated with shifting shadows, allowing her to believe that summer wasn't far away.


Normally Rowan found that quiet contemplation during long walks, calmed her thoughts. The birdsong, the distant squeals from delighted children and soothing hum of the traffic, all gave her other things to focus on. But uncharacteristically, she was feeling ill at ease and shy walking alongside James.

'Are you feeling...’ James stumbled over his words. ‘stronger…since…?’


‘It’s not been easy as you can imagine, but I’ve got Libby. She’s Tom’s sister and I don’t know what we’d have done without each other for support. You haven’t met her yet but she’s lovely.’

Rowan turned to face James. His brown eyes were the colour of strong coffee and his lashes were thick and long for a man. But it was the softness in their depth and the way fine lines radiated from their corners when he smiled, which she noticed most.


I know it's only a small excerpt but I hope you enjoyed it. Now I have to choose seven more writers to play along if they wish. No pressure at all! It wasn't difficult to choose my seven because each one of them have either been supportive of me as a writer, following my blog or keeping in touch on twitter. Thank you all and I look forward to reading all your excerpts.